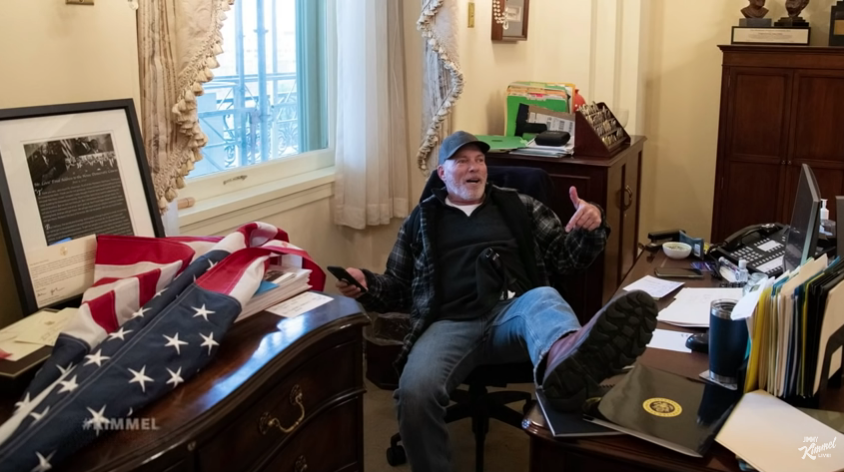 AUG 26, 2021 – The bipartisan committee investigating the January 6 attack on the US Capitol has started to hire staff and request documents related to the event. Politico.com reported on Wednesday that the committee has requested records of January 5th and January 6th communications within the White House and between the White House and agencies of the executive branch. Donald Trump’s communications with his “overturn the election” allies such as Rudy Giuliani, Sydney Powell and Michael Flynn are likewise requested for scrutiny. Furthermore, Trump’s communications with his children (except Tiffany), his wife Melania, Steve Bannon, Hope Hicks, Kayleigh McEnany, Peter Navarro and a host of other Trump Administration insiders are sought in the January 6 investigation.

Additionally the committee, which is chaired by Rep. Bennie Thompson, is requesting phone records for Capitol police officers. On January 6, Capitol police reportedly tended to use smartphones rather than radios. On January 5, Politico reports, the Secret Service emailed the Capitol police force a warning to expect violence the following day.

The question of Donald Trump’s fitness for office is reportedly part of the investigation too. The committee is looking into any records of discussion of invoking the 25th Amendment by Vice President Pence and others surrounding the former POTUS.

The FBI, the National Archives, and other agencies have two weeks to respond to the document requests.