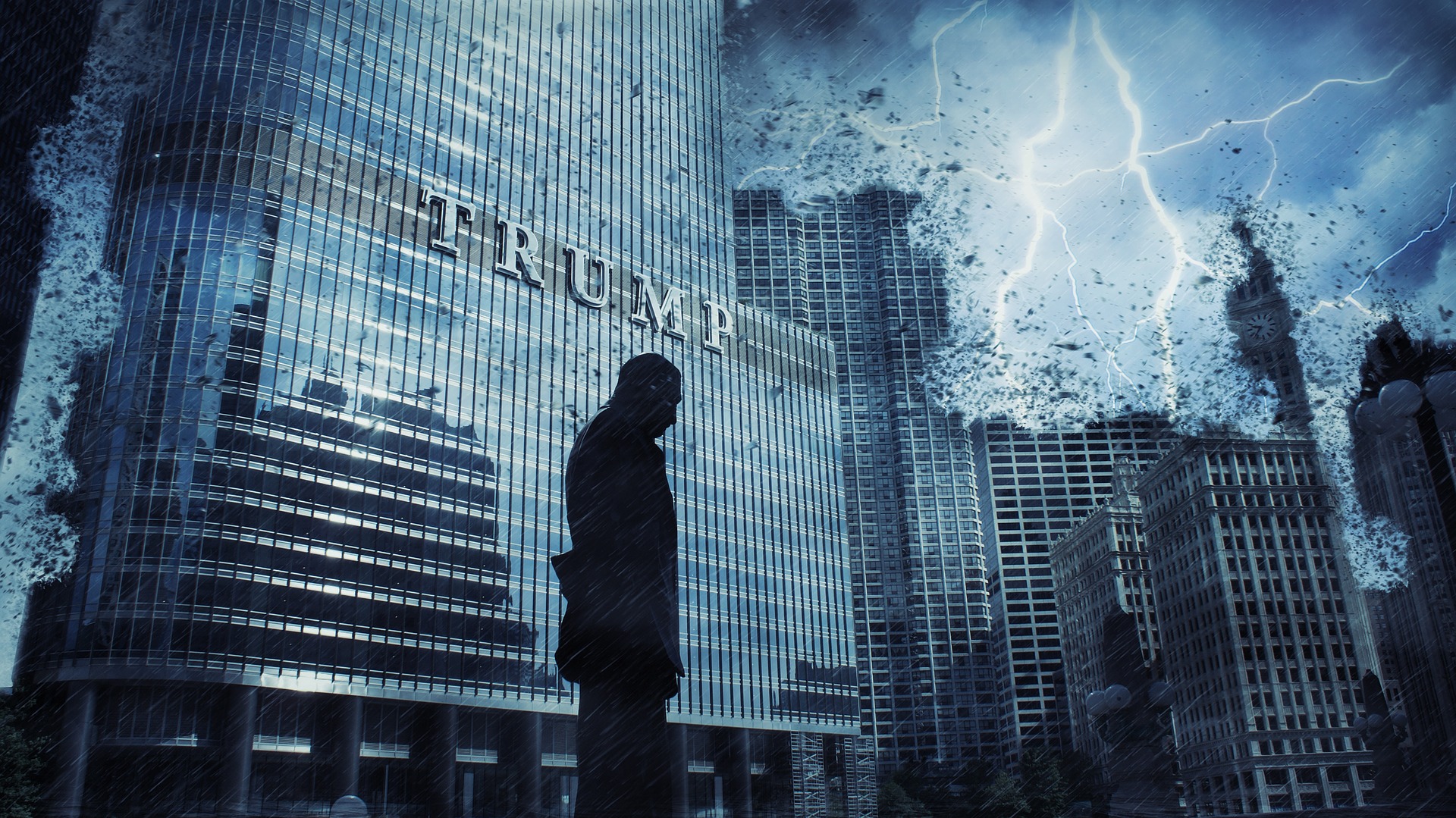 New York — The Manhattan District Attorney’s Office has reportedly charged the Trump Organization and Allen Weisselberg, its chief financial officer, with tax-related crimes. The D.A. alleges that Trump’s CFO and other employees received cars, rent, tuition payments and other financial bonuses that neither the organization nor the individuals reported to the IRS. If prosecutors can show that such financial occurrences were systematic, then the Trump Organization may be found guilty of committing fraud in the form of tax evasion.

With Weisselberg’s personal tax returns and other financial documents having been reviewed by the DA, the CFO may be motivated to testify against Donald Trump. Weisselberg has worked for the twice-impeached POTUS’s family since 1973 when he became Fred Trump’s accountant. Presumably his testimony would make it more likely than ever that Donald Trump himself would face time in prison.

A grand jury indicted Weisselberg and the Trump Organization yesterday, according to the Wall Street Journal. The CFO turned himself into prosecutors this morning at approximately 6:45 ET. He is scheduled to be arraigned at 2:00 this afternoon.

The situation reminds Trump Watchdogs of gangster Al Capone’s fate: Prosecutors had trouble nailing him for racketeering and other crimes, but tax evasion brought him down. In late 1918 Capone was found guilty of five tax-related charges and was sentenced to 11 years in prison. He spent eight years incarcerated and had prison work stitching shoes. Capone was released three years early as syphilis ravaged his brain and, according to a physician, reduced his intellectual capacity to that of a child.

Update 1: The Trump Organization and Allen Weisselberg pled not guilty at today’s arraignment. Trump’s family business is formally accused of evading $1.7 million in taxes according to reports. Weisselberg allegedly failed to mention his New York residency on tax returns and thus evaded payment of city taxes owed. Altogether the Trump Organization has been charged with 10 counts of criminal behavior. The CFO has been charged with fifteen counts.