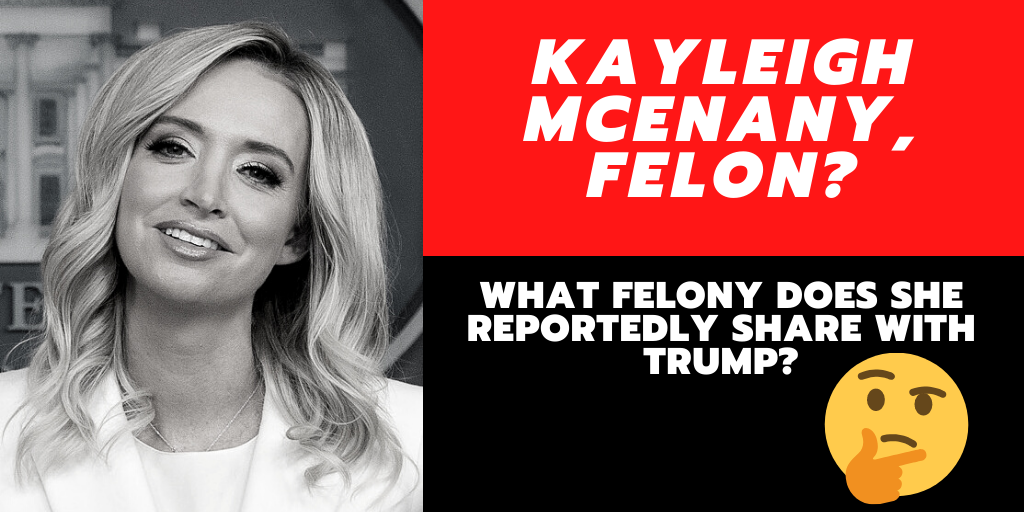 As any Trump watchdog knows, Donald Trump is the epitome of the pot calling the kettle black; he projects his crimes onto others. He focused on Hillary Clinton’s 30,000 deleted emails, for example, when his own organization had apparently deleted at least a million more in defiance of a court order. Then he deleted emails sought in the Mueller investigation. Now we learn that he who warns of voter fraud apparently committed voter fraud himself.

We already knew that he had voted by mail, and now it seems that President Donald Trump and also White House press secretary Kayleigh McEnany may have cast illegal mail-in ballots.

Donald Trump and his top spokesmodel both listed residential addresses on their Florida voter registration cards that do not match their legal residences, HuffPost recently reported. The choice is punishable by up to five years in prison, and it’s a felony in Florida to enter false information on voter registration forms.