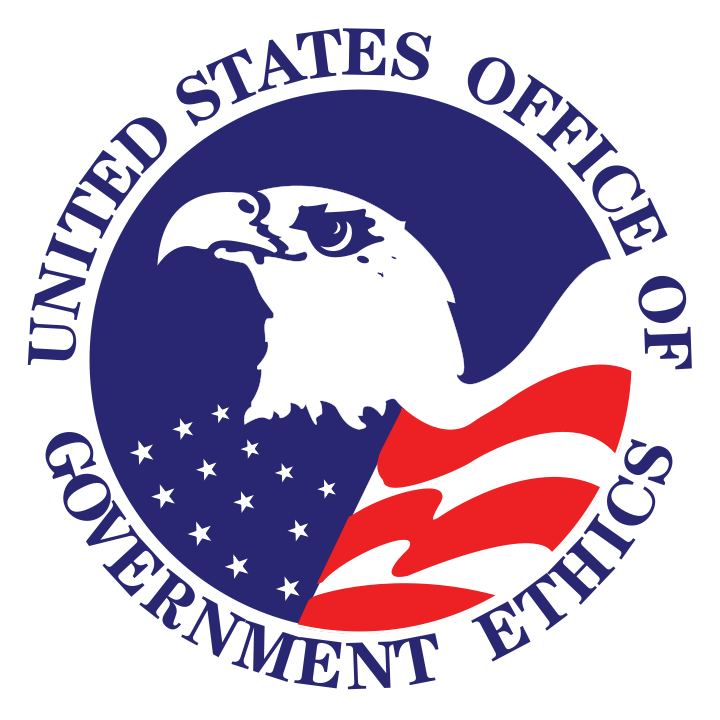 Walter Shaub, Director of the Office of Government Ethics (OGE), is staunchly committed to fulfilling the duties of his post. Thus he draws the ire of Trump and Trump advocates. Watchdogs for democracy should be on alert for the Trump team’s limiting/eradicating the power of Shaub and the entire OGE.

Emails Between Trump’s Transition Team and the Ethics Office

Files obtained by MSNBC through a Freedom of Information Act request show email between the OGE and Trump’s transition team. The OGE Director Walter Shaub reportedly emailed Trump aides in November that despite his office’s repeated outreach, “we seem to have lost contact with the Trump-Pence transition since the election.”

The OGE’s Tweets to Trump

Knowing that Twitter is a favorite Trump stomping ground, the OGE has taken to crafting 140-character-or-less messages with his behaviors in mind. Tweets including many typed by Shaub himself are an educational and sometimes amusing read at twitter.com/OfficeGovEthics.

After Donald Trump tweeted an endorsement of L. L. Bean, for example, the OGE tweeted a reminder about ethics regarding executive branch employees and commercial endorsements.

And here’s one about the President accepting gifts:

The gift rules apply even to an #InauguralEvent. Our new advisory gives more detail: https://t.co/Q1IchZfUCH

Perhaps most notably, in “tweets heard ’round the country” the OGE sarcastically congratulated Trump on his decision to divest from his businesses. Shaub was calling attention to the fact that Trump had not divested — contrary to the OGE’s advice, and contrary to what Trump had implied on his own Twitter timeline.

Oddly siding against ethics reminders for the President-Elect, the Republican Rep. Jason Chaffetz, who leads the House Oversight and Government Reform Committee, chastised Shaub by requesting a private meeting to discuss the tweets.

“My remarks were intended to educate the public about the shortcomings of the President-elect’s current plan and made in the hopes of persuading him to make adjustments that will resolve his conflicts of interest. I believe these remarks to be in line with OGE’s mission.”

Rep. Elijah Cummings: The Trump Campaign Has a Coordinated Attack On the Ethics Office

Also in attendance on January 23 will be Democratic Rep. Elijah E. Cummings, who serves with Chaffetz on the House Committee on Oversight and Government Reform. Cummings issued a statement on January 15 charging Chaffetz and the Trump campaign with a coordinated attack on the OGE Director.

Cummings was referring in part to the incoming White House Chief of Staff Reince Priebus. Appearing on ABC’s This Week with George Stephanopoulos that morning, Priebus had warned that Shaub “ought to be careful” in his criticism of Trump.

Video of Walter Shaub Warning About Trump’s Own Conflicts of Interest (January 11, 2017)

Warning, America: Trump will not likely seek a replacement for Schaub’s role. We predict he’ll defund the whole ethics office.